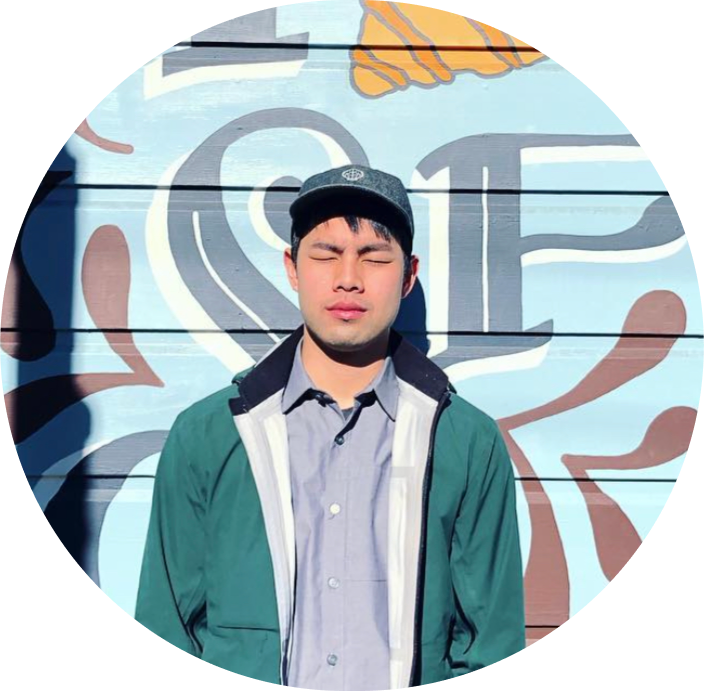 Intertrend Handout - What is Cryptocurrency and how to use it?

The concept of virtual currency appeared very early, and the most straightforward explanation is "a currency only available in electronic form." The virtual currency that was first known to the public may be the game currency, and this type of currency can only be used in limited games. Of course, you can use cash to exchange game currency, but the exchange rate and process are in the hands of the official. Some players can obtain cash profits by trading game currency and rare items with other players, but this has always been done in secret and is not legal.

1.Fiat money - A virtual currency recognized by the government, with legal benefits, such as the numbers and expenses displayed in the online bank account. When we use the amount in the account for consumption without moving the "physical currency," This is using fiat money, like Apply pay.

3.Cryptocurrency - The last type, which is the type we will focus on in this chapter, is different from the virtual currency managed by centralized institutions (government, enterprises) in the above two. Cryptocurrency is an unrestricted money system built on the blockchain. The characteristics of the blockchain introduced in the previous chapter make encryption or currency the most special virtual currency.

The Feature of Cryptocurrency

The characteristics of decentralization and anonymity allow people to freely conduct transactions in an environment that is not regulated and controlled by the government, without worrying about being monitored by a third party or the unfair position of a third party. It can also prevent the outflow of personal capital.

From the US dollar to the Japanese yen, more than 180 currencies globally are internationally recognized, and we collectively refer to such currencies as fiat currency. Stablecoin is a type of cryptocurrency, which is a cryptocurrency that imitates the operation of fiat currency. The difference between Bitcoin and Ethereum is the rate of change. Generally, the fluctuation of cryptocurrency is extreme, and it may rise by 40-50% (or even more) in one day, which also quickly leads to the insecurity of the public towards cryptocurrency. In contrast, the issuance of stablecoins needs to be restricted by some conditions or mechanisms. As a result, the price performance will be more stable than ordinary cryptocurrencies, hence the name.

The more common stablecoins choose to hold assets as collateral; the most representative is the "USD stablecoin" the value of this cryptocurrency is equal to the US dollar (the exchange rate with the US dollar is 1:1). Institutions issuing stablecoins must have an equivalent inventory of US dollars to issue cryptocurrencies. Other stablecoins may be supported by gold, precious metals, and other assets of value.

Although cryptocurrencies bring endless convenience and freedom, their risks are not small. The characteristics of the blockchain are like a double-edged sword. Decentralization means that there is no impartial third party and no law enforcement agency. Therefore, when you encounter fraud, theft of user passwords, and malicious phishing website traps, the victims often can only admit that they are unlucky, and there is no legal protection with binding effect.

In addition, the blockchain is still a field under development and gradually improving, so the technologies built on the blockchain, such as cryptocurrencies, NFTs, etc., have considerable system risks. Therefore, even though we have done our best to protect our privacy, vulnerabilities originating from the system can still lead to security risks for many users.

The last risk is about environmental protection. Behind blockchain technology is computer operations that consume a lot of electricity. Everything from the power used for computing to the energy used to dissipate heat is a constant burden on the environment, leading to the deterioration of the earth's atmosphere. This is one of the main reasons many blockchains are working to improve their computing methods and reduce the energy required.

Bitcoin and Ethereum are arguably the most well-known cryptocurrencies, and today let’s take a brief look at the differences between them.

Bitcoin has been known on the Internet since 2009. It was built on the Bitcoin chain. The founder was Satoshi Nakamoto, but no one knows his true identity so far, and he is not even sure whether it is a person or an organization. And this also shows the decentralization feature of cryptocurrency. You don't need to know the founder; you only need to trust the entire transaction process and the blockchain technology to complete the transaction.

Bitcoin wrote in the white paper that it wants to become "A Peer-to-Peer Electronic Cash System," that is, it wants to replace the status of traditional currencies such as US dollars as a currency to support economic flow. Such cryptocurrencies are issued with a fixed amount to ensure that their value will not be devalued due to inflation due to excessive issuance of currency like fiat currency, just like gold only has a fixed amount.

This is also the most significant difference between Bitcoin and Ethereum. Bitcoin only exists as a currency and can only be used for transactions. But the Ethereum chain is entirely different. Customized intelligent contracts are features that We had introduced the basic concepts in the previous chapter. To put it simply, Bitcoin is just a currency. At the same time, the Ethereum chain has more commercial possibilities, and more financial services can be provided by providing users to create intelligent contracts by themselves.

And ETH is a common currency on the ether chain. Whether it is to perform transactions, mint, pledge, and other services, ETH must be used to execute. This difference also causes the total number of ETH to be unstable (according to the regulations, only a maximum of 1800 ETH can be produced per year); the result is that the price of ether is not as stable as bitcoin.

How to get cryptocurrency?

Centralized Exchange, abbreviated as CEX, means that there will be a centralized agency to host assets for customers, but users do not have actual control over private keys and assets. Users must register and apply for an account first and perform KYC identity verification, which makes CEX almost no different from traditional banks. But the most significant advantage of CEX is that it can provide greater liquidity and larger transaction volume because of centralized management. And because it is an escrow mechanism, users can apply to the exchange to get their passwords back when they forget their passwords. Still, at the same time, it also makes it easier for user data to be hacked and personal assets and data to be stolen.

However, for some people who value the features of cryptocurrency, the transactions and exchanges on the blockchain should be "decentralized," so Decentralized Exchange,  abbreviated as DEX, was derived, which uses smart contracts on the blockchain to realize automatic fulfillment. It is an exchange where buyers and sellers trade financial commodities without supervision. No records of user funds and personal data are left in such an exchange, but the appropriate buyers and sellers are automatically matched directly according to the transaction requirements.

The advantage is that no one can track users' data and assets through the exchange because KYC authentication is not required. And the safety factor of the account is also higher than CEX. However, the shortcomings are also apparent. There is a lack of centralized management, and the probability of transaction fraud is high. Compared with CEX, there is no central coordination, and it is difficult to reach a consensus on the price, resulting in low liquidity and a much slower transaction speed. When people conduct transactions simultaneously, it is easy to block, or the Gas Fee is high.

However, pure DEX is still not trusted by public users, so the current mainstream is the form of "semi-decentralized exchanges," Some still maintain centralized management. For example, some exchanges can only trade on the Ethereum chain, or there are restrictions on the currency that can be exchanged on the deal (to ensure that the currency does not suddenly drop and cause the exchange to become unbalanced), etc. In addition, some exchanges operate CEX and DEX at the same time for users to choose from.